Of course, the new T-55 definitely belongs to the Vietnam series. Since the T-54 was also represented there, a comparison is of course also due. Then there is one of the new Infantry Packs.

The T-55 emerged from the T-54 and became one of the most produced main battle tanks worldwide. The T-54 was ahead in Vietnam with a number of approx. 900 vehicles. In addition there was about the same amount of T-55 and T-59 (Chinese copy of the T-54).

The quality of the stones between the T-55 and T-54 has not changed. However, the construction techniques have been refined, which ultimately led to tracks running much more smoothly. But the built-in engine is also much more detailed in the new model and can even be viewed by removing a hatch.

We start again with a large 8×16 plate, set the mounts of the rollers and then build straight up with large bricks. Front and rear are also built separately in this model and then attached to the hull.

A highlight is the engine, which you can definitely not miss with its strong colors. Then we turn to other add-on parts before the hull is covered with tiles.

After everything has been disguised except for the engine compartment, it is the turn of the tracks. Here you notice the difference from a platform height. In contrast to the T-54, the tracks run extremely well. Before we start with the turret, the cover for the engine compartment is built. This is fixed by a stud, as is known from Modulars. Instead of opening it, you have to remove it completely.

The turret has not changed significantly from its predecessor. The same molded parts are used that give it the beautiful round shape. There is no machine gun in this model. So you were very much guided by the original. Finally, we build the gun and the main battle tank T-55 is ready.

The T-55 has not only got some adjustments, not only visually. While a molded part was used as the engine for the T-54, which is no longer visible at the end, it is completely built in the new model. The large cover can also be removed so that the machine can be viewed again later. The better armament can also be seen directly on the new gun. The biggest, but still invisible change is hidden in the tracks. By reducing the distance between the drive roller, the tracks sit more loosely and run perfectly even on smooth surfaces.

Even if the new model does not differ optically much from its predecessor, the construction was more fun thanks to new construction techniques and details. 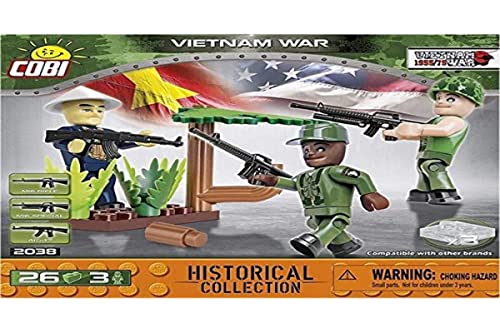